Ok, let me first say, these are so time consuming!!!
I told my friend that I would make one for her grandson and oh my did I ever think it would take this long. 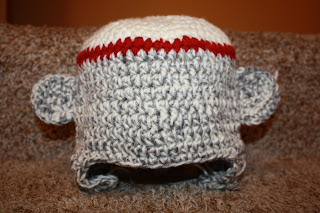 The first thing I struggled with is the ears. I didn't need a pattern for the hat because I'm just using my owl pattern but I needed to know how the ears were done and there were several free patterns but I just was not getting it. by the time I got done with one ear it almost reminded me of a tooth? the bottom part looks like it is growing roots...?  After I while I came up with my own pattern that I will soon show you.
\ 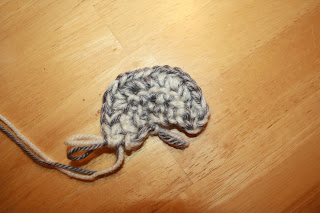 Then once I got the ears on I noticed one looked bigger than the other? Of course I compared them before attaching them and it seemed fine...so then I had to rip them off. (well, that sounds violent...I gently removed them).
I also struggled with sizing. since I used two strands of yarn it was hard to find the right gauge so below I'm going to write little notes for myself.

So none of these hats are completed yet! Still a work in progress. But I would like to show you another owl hat that I made: 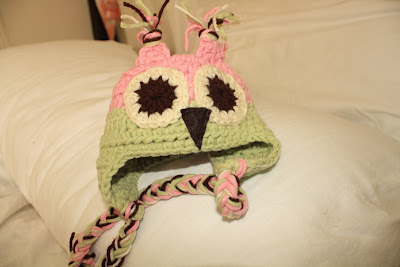 Then I could not decide on what to do with the nose? I tried to crochet it and that didn't work. I then tried an orange nose and it seemed like it clashed with the other colors so I stuck with brown. 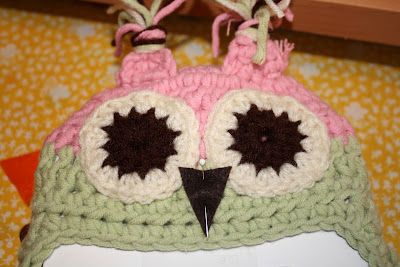 The hardest part of this hat is the placement of the eyes and nose....the most time consuming too. 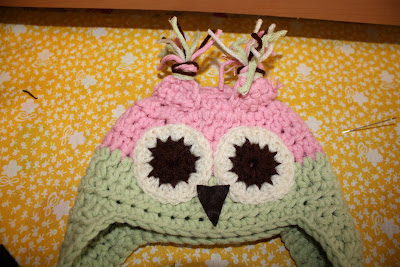 It kinda seems like it is missing something to me? Maybe the nose should be orange? Oh yeah...its missing the baby! 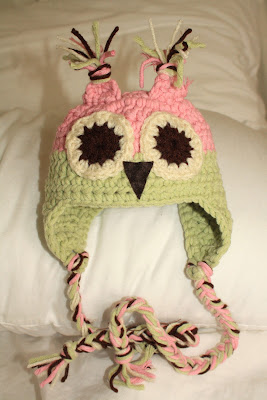 Anywho,  I used a cotton yarn which is super soft and doesn't have all the lint thingy's.
I think it will be ADORABLE on a newborn!
Thanks so much for looking!
at October 18, 2011

Email ThisBlogThis!Share to TwitterShare to FacebookShare to Pinterest
Labels: crochet

Don't you just love all this fabric goodness?  In todays episode we will dive into scraps of fabric again! Do you have a fabric stash? I... 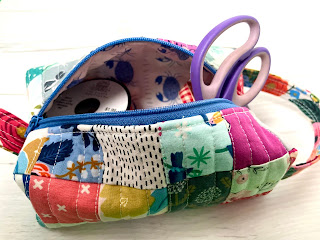 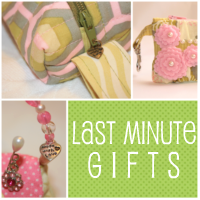 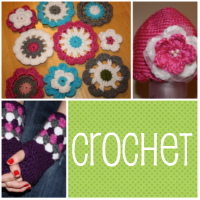 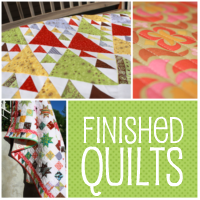 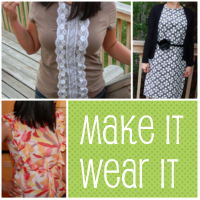 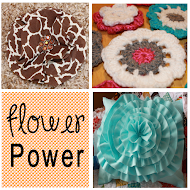 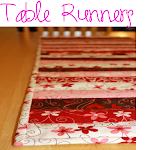 My 2 most favorite people! 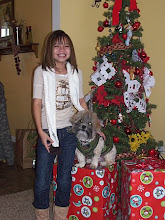